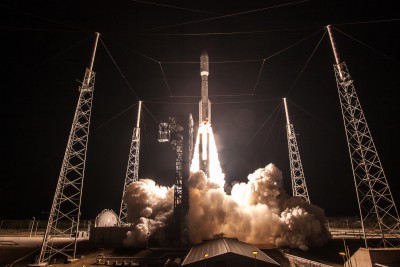 GOES-R became GOES-16 once it reached geostationary orbit on November 29, 2016. After a series of maneuvers, conducted using the satellite’s hydrazine bipropellent thrusters (HBTs), GOES-16 placed itself in its designated 89.5 degree West longitude checkout location where it will undergo an extended checkout and validation phase of approximately one year.

GOES-16 moved to 75.2 degrees west longitude and became NOAA’s operational GOES East satellite on December 18, 2017, replacing GOES-13. From its operational location, GOES-16 is keeping watch over most of North America, including the continental United States and Mexico, as well as Central and South America, the Caribbean, and the Atlantic Ocean to the west coast of Africa. View details of GOES-16’s transition to operations.

GOES-13 now resides in storage. GOES-14 will continue to be the on-orbit spare GOES satellite in the event of an anomaly or failure of GOES East or GOES West. 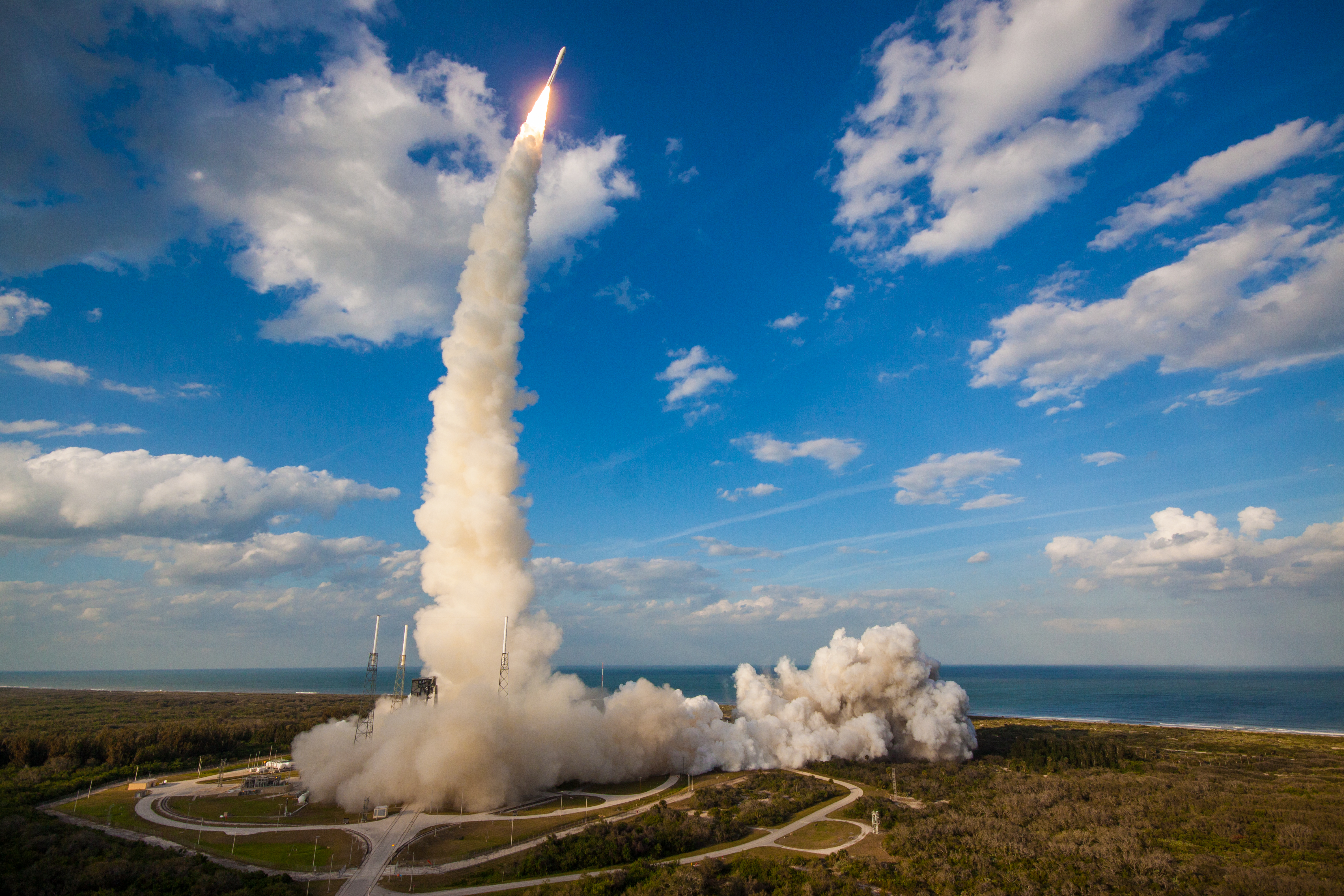 GOES-15 will continue to operate alongside GOES-17 through early July 2019 to allow for assessment of the performance of GOES-17 as the GOES West operational satellite. GOES-15 drifted from its operational location at 135 degrees west longitude to 128 west to eliminate radio frequency interference with GOES-17 at 137.2 west. 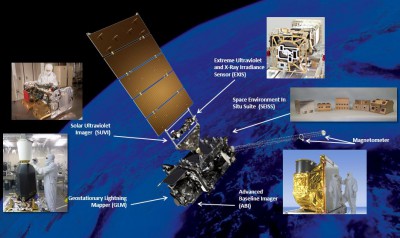 Detailed information about the GOES-R Series spacecraft and instruments can be found on the following webpages: 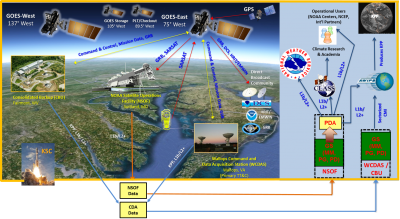